So here we are, ready to fly back from LA to Amsterdam. We packed the bikes already in San Francisco, and repacked them again (with extra bubble wrap) yesterday at Lluismi’s (Alba’s brother) place. If it were up to me (Jochem), I would keep on cycling to Mexico City and beyond, but alas. Maybe some other day.

The past week felt more like a holiday than the first four, as we had a car an we’re doing some real sightseeing. We did not have anything booked or planned for these last few days as we didn’t know when we would get to San Francisco on the bicycles, but everything worked out very well. We rented a minivan which fit the boxed bikes just perfectly, spent a night in Yosemite National Park, and spent three days with Lluismi here in Los Angeles.

Right now, we are pretty tired and looking forward to being home again. The time for some reflection on the entire trip from Seattle to San Francisco will come later, when we’ve properly rested for a bit. For now, we would like to thank all of you for following us on our trip and we are really looking forward to continuing this blog when we are back home again. At least until we embark on our next adventure! 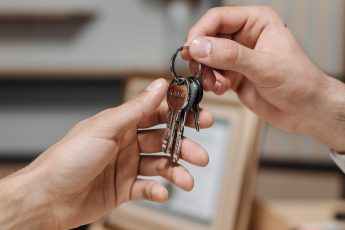